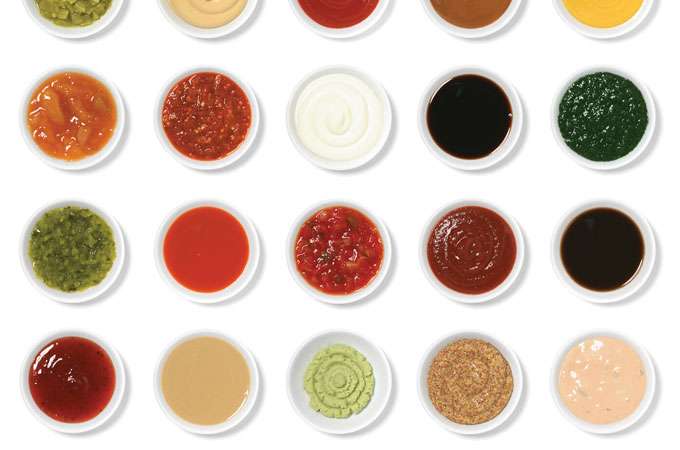 31 Flavors and Then Some

There are nearly 1,900 recorded edible insect species on Earth, and counting. How many different types of meat have you sampled in your lifetime? Most people never go beyond the standard dozen-plus basics of chicken, beef, pork, lamb, and maybe five to ten kinds of fish. This is a fairly limited flavor palate—the “beginner box” of culinary Crayolas.

Insects tend to taste a bit nutty, especially when roasted. This comes from the natural fats they contain, combined with their crunchy and mineral-rich exoskeletons. Crickets, for instance, taste like nutty shrimp; most larvae I’ve tried have a nutty, mushroom flavor. My two favorites, wax moth caterpillars (aka wax worms) and bee larvae, taste like enoki-pine nut and bacon-chanterelle, respectively.

Recently, when I served this grub at the Los Angeles Natural History Museum’s Bug Fair Cook-Off, one kid on the judging panel said my dish of sautéed wax worms and oyster mushrooms tasted like macaroni and cheese, while the rest agreed that my Bee-LT Sandwich tasted like it was made with real bacon.

In my experience, arachnids (although not true bugs in the taxonomic sense) often taste like a light, earthy version of shellfish, crab, and lobster in particular. This makes sense since, from a biological standpoint, they are closely related to crustaceans. However, the air-breathing group of these invertebrates has one distinct advantage over its sea-steeped brethren: they aren’t bottom-feeders. Scorpions, tarantulas, and other edible arachnids all catch their prey live, unlike crabs—which are just as happy to feast on detritus.

These examples are fairly tame and recognizable; most people can swallow the idea of nutty mushrooms and earthy shellfish. But there are also flavors in the bug world that can hardly be equated with anything familiar to most westerners. The taste of giant water bugs practically defies description. When fresh, they have a scent like that of a crisp, green apple. Large enough to yield tiny fillets, these taste like anchovies soaked in a banana-rose brine, with the consistency of a light, flaky fish. Renowned entomophagist Dave Gracer likes to serve tiny filaments of their flesh atop cubes of watermelon, and even this minuscule amount of the bug is enough to infuse an entire mouth. It’s no wonder their extract is a common ingredient in Thai sauces.

If you’re anything like me, you’ll find this galaxy of mysterious new flavors simply too compelling to resist. And you’ll wonder why you ever thought eating bugs was in bad taste.

<< Return to “iHop: A radical rethinking of our fast food future”