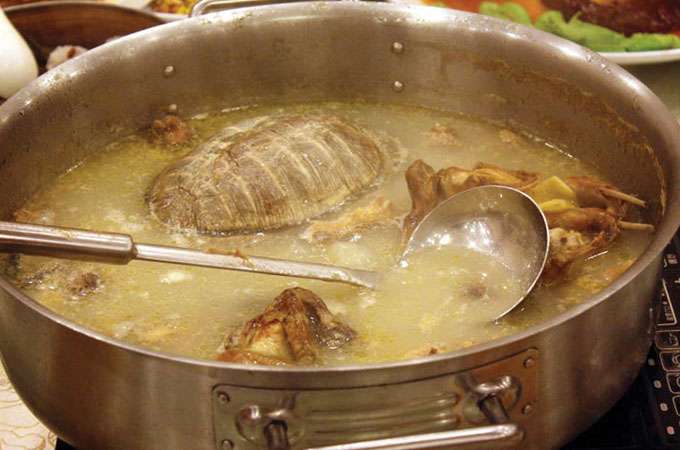 The country’s government, however, is beginning to crack down on treasured wildlife on the menu. The Chinese newswire Xinhua reported in April that eaters of rare wild animals could be put behind bars for sentences that may exceed ten years. The Chinese government considers more than 400 species to be rare or endangered, and some of those, such as the pangolin, are considered delicacies. Now, anyone who eats a rare or endangered species or buys one of those animals will be in violation of the country’s criminal law.