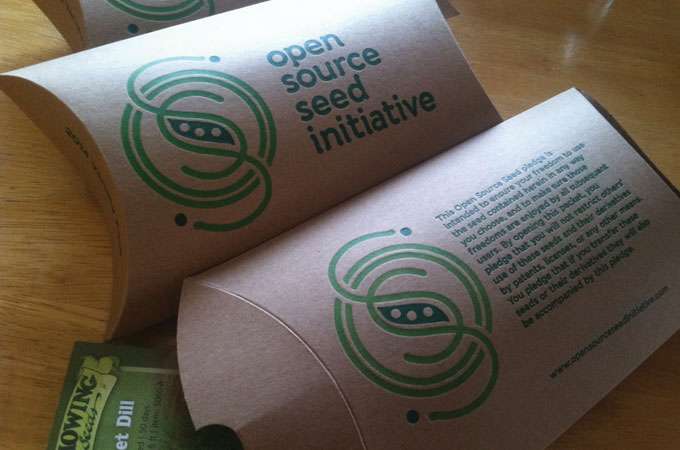 In “Closed Source Crops” (Conservation, Summer 2011), Paul Salopek explored how a handful of large corporations are laying the groundwork to control the genetic data of our major food crops. This consolidation of the seed industry has broad implications for biodiversity and food security in a warming world.

Now a group of plant breeders, farmers, and researchers at the University of Wisconsin, Madison, is fighting back through the Open Source Seed Initiative (OSSI). In April, OSSI released 36 new varieties of 14 different vegetables and grains—including carrots, kale, broccoli, and quinoa—under an “open source” pledge. This means that anyone using the seeds must vow not to “restrict others’ use of these seeds and their derivatives by patents, licenses, or any other means.”