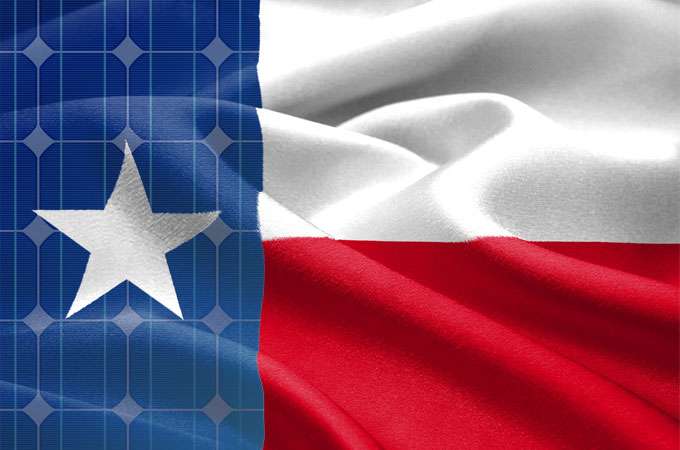 Over the past several years, an unexpected flood of cheap natural gas has taken a bite out of U.S. carbon dioxide emissions. But natural gas is still a fossil fuel. As John Carey explained in “Gas Pains” (Conservation, Summer 2013), renewable energy sources need to reach price parity with gas in order for it to be a bridge to a low carbon future. And that’s now happening—in Texas, of all places.

Austin Energy recently announced a Power Purchase Agreement for up to 150 megawatts of solar energy from more than 500,000 solar panels. The panels will be installed in West Texas and are expected to come online in 2016. According to Austin Energy, long-term fixed pricing will range from 4.5 to 5.5 cents/kWh. It’s being touted as one of the lowest prices for contracted solar. That price falls below the company’s estimates for natural gas (7 cents/kWh), coal (10 cents/kWh), and nuclear (13 cents/kWh), though the deal relies on the federal solar Investment Tax Credit.