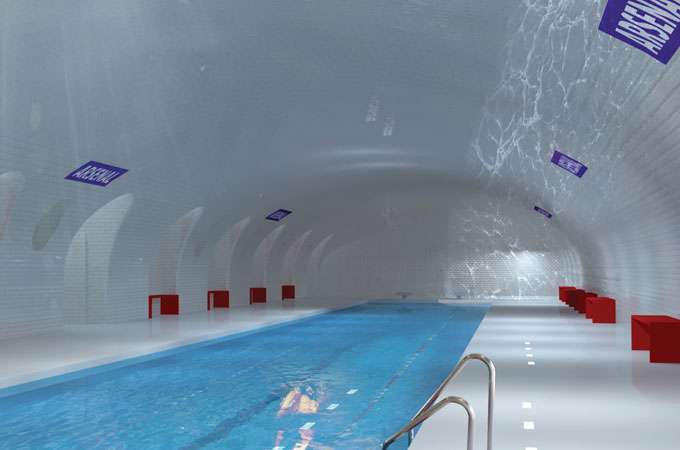 What to Do with Leftovers

Paris has a wealth of leftovers right beneath its feet: 11 “ghost” subway stations that have been closed since World War II. Recent mayoral candidate Nathalie Kosciusko-Morizet has a plan to revitalize these abandoned tunnels into beautiful public spaces. Architects from the French firm OXO have drawn up plans to turn some of the stations into a swimming pool, an art gallery, a theater, and an underground garden with skylights. Image ©Manal Rachdi OXO Architects 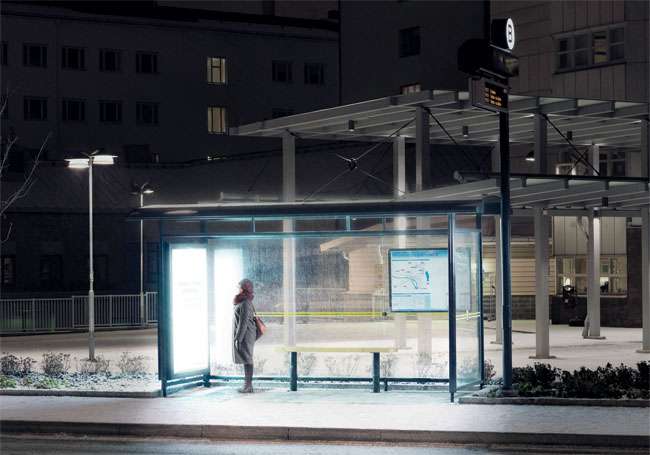 At latitude 64° north, Umeå, Sweden, can get dark. But local energy provider Umeå Energi developed a way to use bus stops to bring a little light (and Vitamin D) into residents’ lives. The company recently retrofitted 30 bus shelters around the city with UV light therapy bulbs. The stations benefit not only riders’ health but also the environment. The impromptu spas are powered by solar energy and reportedly increased ridership by 50 percent. Photo by Ola Bergengren. 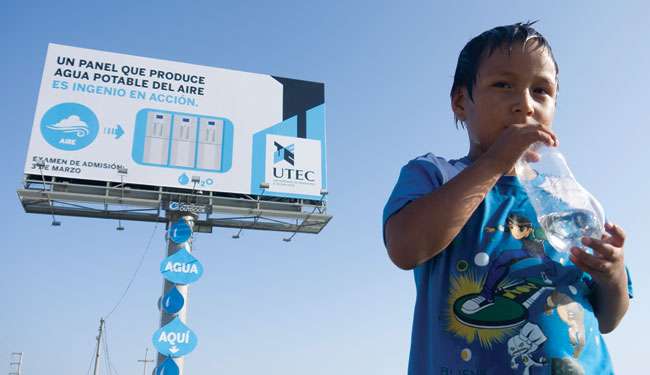 A Tall Drink of Water

What Lima lacks in rainfall, it makes up for in humidity. But that mugginess can’t quench a city’s thirst—and that’s where billboards come to the rescue. Peru’s University of Engineering and Technology teamed up with an advertising agency to create signage that produces potable H2O. The system captures water out of the air, filters it through reverse osmosis, and dispenses it through a tap at the base of the sign. The billboard produced 9,450 liters of water in three months. The same group has also created a billboard that purifies the city’s smog-choked air. Photo: UTEC Potable Water Generator, Lima, Peru, 2013. 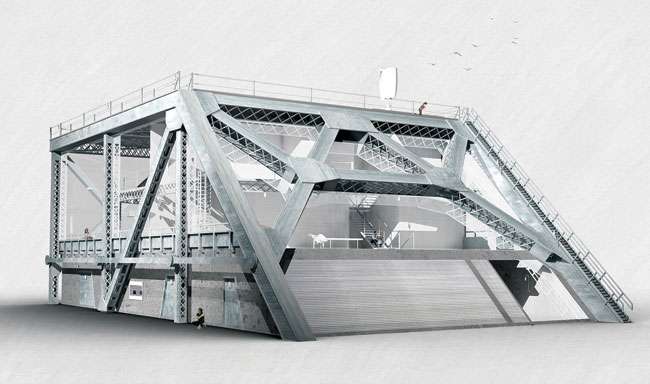 Live under the Bridge

Demolition of the former east span of the San Francisco–Oakland Bay Bridge is under way. Once it has been completed, some 58,000 tons of steel and 245,000 tons of concrete will have been scrapped. Bay Area resident David Grieshaber has masterminded the Bay Bridge House project, a plan to give some of those steel I-beams, girders, and concrete components a second life. The concept is to create ecofriendly housing and work spaces that preserve a piece of San Francisco history. Photos courtesy of Bay Bridge House.

Now Playing at the Pump

A once run-down gas station in London was transformed into a movie theater called the “Cineroleum.” Hundreds of volunteers came together to spruce up the place with cheap, reclaimed, and donated materials. For example, the curtain was made out of roofing material, and seats were built from scaffolding boards. Photos: “Before” by David Grandorge, “After” by Zander Olsen. 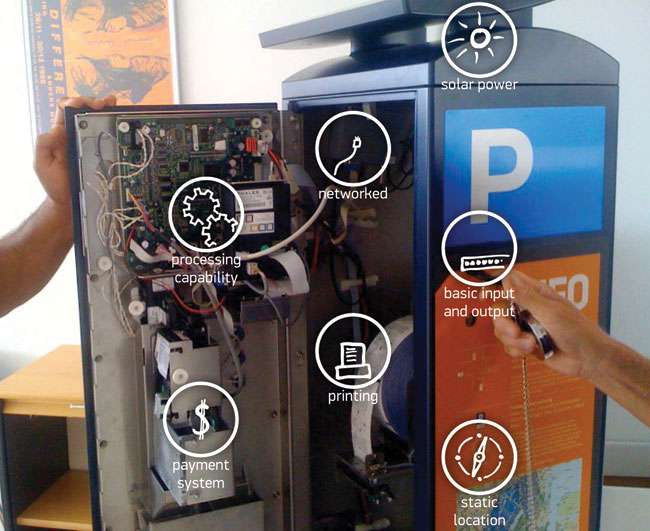 The lowly parking meter has evolved from bland, gray coin repository to credit card–accepting “pay and display” machine. New York–based designer Mayo Nissen believes we can do much more with this surprisingly expensive city infrastructure—they can cost as much as $15,000 each. So he created City Tickets. The idea is to use the technology already in the meters to generate a communication channel between citizens and city officials. Users can print out a list of nearby municipal projects, get a form to report problems such as potholes or graffiti, or make suggestions for local improvements. While some smartphone applications can perform similar functions, City Tickets democratizes the exchange. Photo provided by BSA Space, Boston. 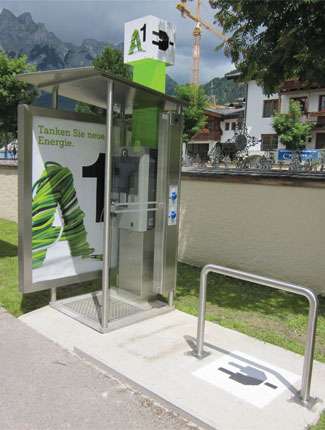 Recharge Your Ride at the Phone Booth

Pay phones are long gone, but phone booths linger. There are some 13,500 of them in Austria alone. So telecommunications company Telekom Austria has begun turning them into recharging stations for electric vehicles. So far, 30 phone booths have been retrofitted with 230-volt sockets for charging electric cars, scooters, and bikes. It’s the most exciting thing to emerge from a phone booth since Superman. Photo provided by BSA Space, Boston.

These and other reuse projects were part of a recent exhibit curated by Scott Burnham, Reprogramming the City, at the Boston Society of Architects BSA Space.