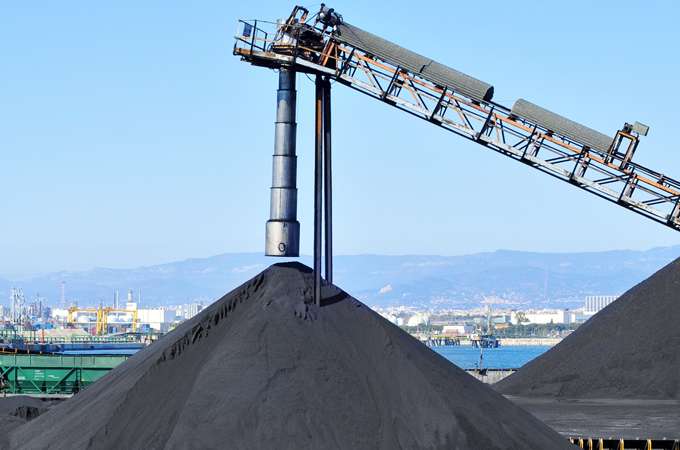 In “(Natural) Gas Pains” (Conservation, Summer 2013), John Carey reported that U.S. greenhouse gas emissions fell by about seven percent between 2005 and 2011, due in part to the replacement of coal with natural gas in the nation’s energy mix. For every MWh generated, natural gas emits half the CO2 that coal does.

While this spells good news for the U.S., one of the highest-emitting countries in the world, the global manifestation of this big switch looks rather different, according to a new report by CO2 Scorecard. (1) In response to the sudden glut of cheap natural gas, American electricity generation from coal fell by 25 percent between 2007 and 2012. But the U.S. also increased its coal exports—the majority of which goes to Europe. The study found that emissions from increased U.S. coal exports more than offset domestic CO2 emissions savings. In fact, exported emissions exceeded U.S. fuel-switching savings by more than 60 million tons over the five-year period from 2007 to 2012.

Policies that limit CO2 emissions from power plants would simply discourage the burning of coal for electricity, the authors write. In order to decisively cut global emissions, they argue, “U.S. policies should go much further and make sure that the coal that is displaced remains in the ground.”