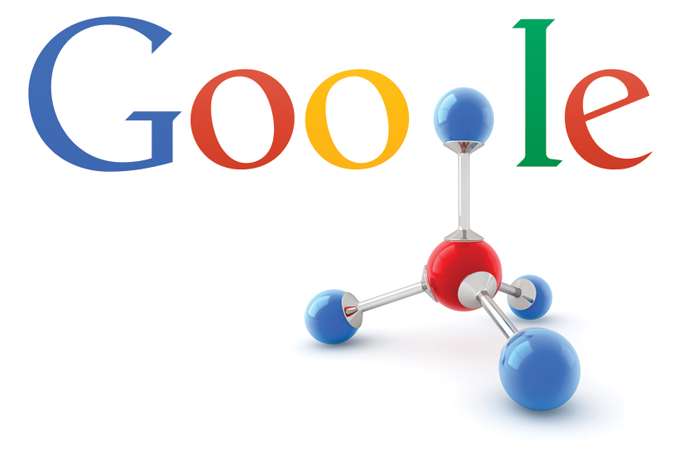 Methane emerges from cows, melting permafrost, and from fracking wells—threatening to accelerate the greenhouse effect now roasting the planet. One source of this potent, heat-trapping gas that we can more readily control is close to home: the leaky natural gas pipes in aging cities.

Collecting these data in the past has been a slow, laborious process; typically, only utility companies were privy to the information. Now, with improved sensor technology, Google’s mapping prowess, and an algorithm devised by researchers at Colorado State University, utilities and city officials know precisely where to take action, and residents can find out where methane may be seeping out in their neighborhoods. The entire process is faster and cheaper, to boot.

To pilot the technology, EDF and Google have mapped out Boston, Indianapolis, and Staten Island. The sensors picked up about one leak per mile driven in Boston and Staten Island, both of which have old, corrosion-prone pipes. But good news for Indianapolis: only five leaks turned up.

To view the interactive maps and to nominate your city for mapping in the next phase of the project, visit edf.org/climate/methanemaps.