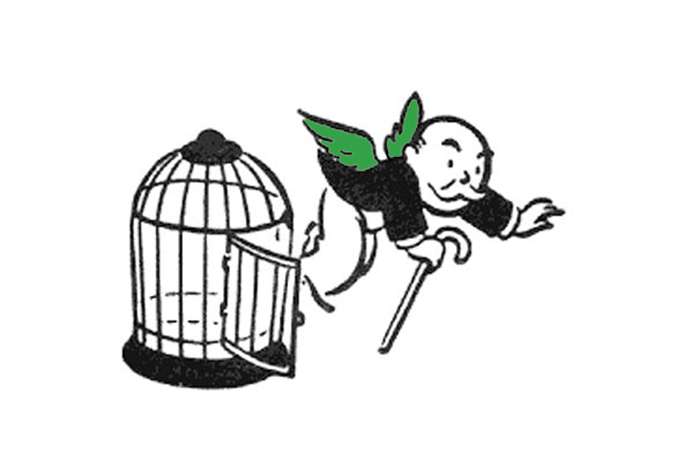 The economics of slashing carbon emissions look significantly better than they did only a few years ago. The New Climate Economy Report and an International Monetary Fund working paper both calculate that climate action would hardly affect economic growth in most countries—and would lead to faster growth in many. The numbers look so good thanks to tremendous strides in renewable energy technology—the cost of solar has been halved since 2010—and co-benefits, particularly in public health. Burning less coal dramatically reduces respiratory diseases and medical costs. Both reports, however, stress that a deal this good won’t last. We have, they say, about 15 years to make the transition to a low-carbon economy.

How Much Carbon Pricing is in Countries’ Own Interests? The Critical Role of Co-Benefits, imf.org