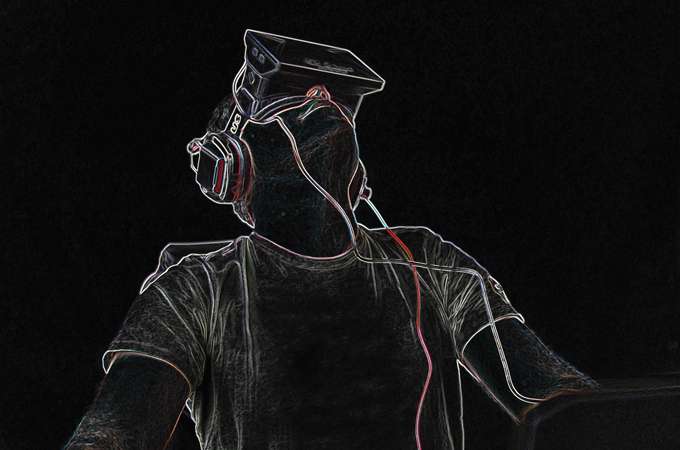 In a minute, she’s handed a joystick that looks and vibrates like a chainsaw, and she’s asked to cut down a tree. As she completes the task, she feels the same sort of resistance she might feel if she were cutting down a real tree. When she leaves this forest and re-enters the “real” world, her paper consumption will drop by 20 percent, and she will show a measurable preference for recycled paper products. Those effects will continue into the next few weeks, and researchers hypothesize it will be a fairly permanent shift. By comparison, students who watch a video about deforestation or read an article on the subject will show heightened awareness of paper waste throughout that day—but they will return to their baseline behavior by the end of the week.