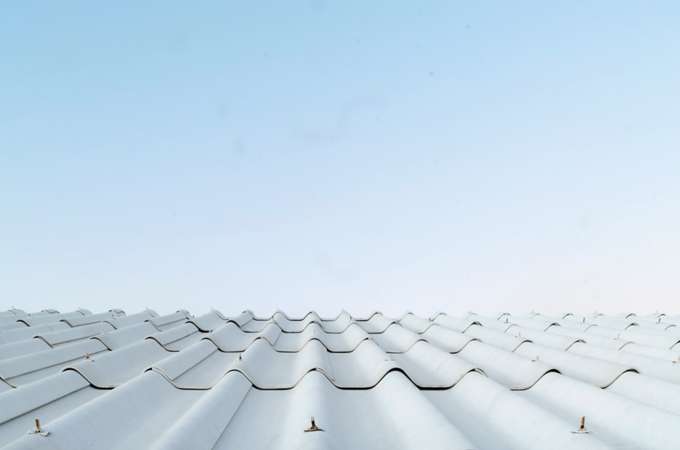 Roof Tiles That Soak Up the Smog

Picture Los Angeles from above, and a sprawling expanse of rooftops comes to mind. What if all those buildings could clean up some of the city’s infamous smog?

Engineering students at the University of California, Riverside, have developed a titanium dioxide roof-tile coating that breaks down smog-producing nitrogen oxides. The students calculated that for five dollars’ worth of their formula, an average-sized roof could eliminate the same amount of nitrogen oxides in one year that a car driven 11,000 miles emits.

Titanium dioxide is a compound commonly found in paint, sunscreen, makeup, and other products. Shine some sunlight on it, and certain reactions—including the breakdown of smog-causing compounds—accelerate. To test how well TiO2 would bust up pollution when painted on clay roof tiles, the students built an atmospheric chamber, pumped in nitrogen oxides, and shined an ultraviolet light on the tiles. They found that the coated tiles got rid of 88 to 97 percent of the smog particles.

The research received an honorable mention award in a U.S. Environmental Protection Agency–sponsored sustainability design competition for students. Future experiments with the TiO2 coating might include applying it to exterior paint or freeway dividers.