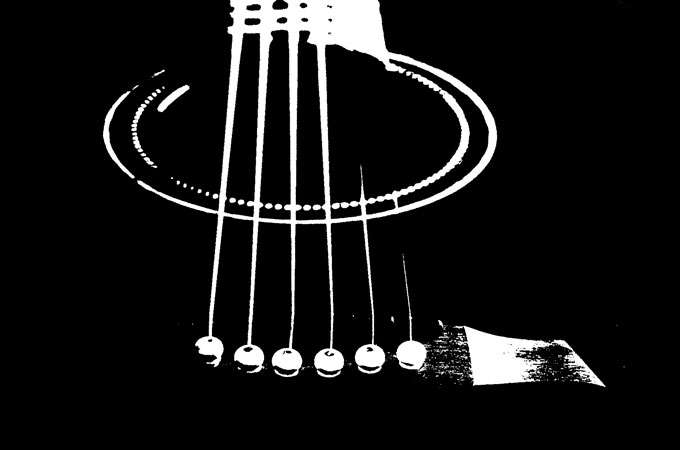 The Lacey Act, passed in 1900, is the oldest federal wildlife-protection law in the U.S. The act’s original intent was to conserve wild bird and game species by regulating interstate trafficking. Over the past century, the scope of the act has expanded. Most recently, amendments passed in 2008 prevent the import of a broad range of illegal plant products, including timber.

In 2006, the U.S. imported $23 billion in wood and wood products (excluding furniture). Of that, tropical wood–product imports were worth an estimated $1.6 billion, according to a report published by the United Nations Food and Agriculture Organization. Tropical hardwoods appear in high-end decking, flooring, and furniture because of their prized textures and colors, plus their natural durability. But they are also at the center of the battle to save tropical rainforest and curb illegal trade. A 2012 assessment of the global timber trade by the UN Environment Programme and Interpol reports that 50 to 90 percent of logging in key tropical producer countries is illegal.

The U.S. government has already taken wood buyers to task over the source of their wood. In 2011, federal agents raided the Gibson guitar factory and later fined the company under the Lacey Act for importing illegally harvested timber from Madagascar. Although wood for musical instruments makes up only a tiny fraction of the market, exotic woods such as ebony, rosewood, and Sitka spruce—valued for their tonal properties—tend to be rare species from biodiversity hotspots.

According to the U.S. Department of Justice settlement from 2012, Gibson purchased sawn boards of Madagascar ebony (known as “fingerboard blanks”) after that country banned their export. Gibson avoided criminal prosecution but will pay a $300,000 fine—along with $50,000 to the National Fish and Wildlife Foundation for conservation of protected tree species used in musical instruments. In addition, the company will forfeit $261,844 worth of Madagascar ebony and implement a compliance program.

<< Return to “Logging by Number”