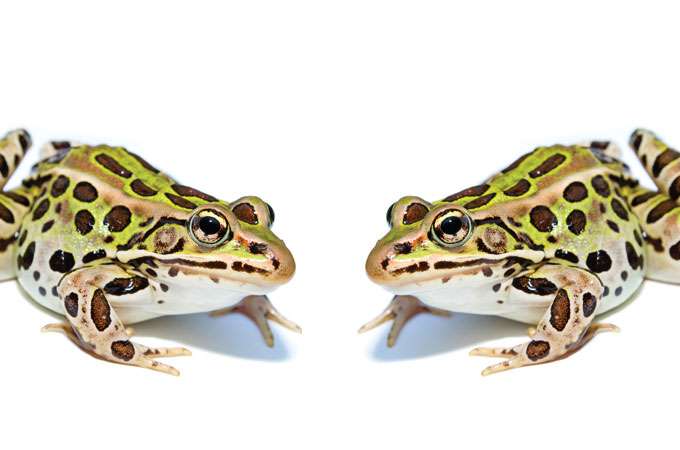 Animals created through nuclear transfer aren’t quite perfect replicas of their rare or endangered donors, because they also contain the mitochondrial DNA from their egg donors. And so using interspecies nuclear transfer to duplicate an endangered species raises an interesting philosophical question. As David Ehrenfeld, a biologist at Rutgers University, put it in a 2006 essay: “s a cloned animal, whose mitochondrial DNA is at least partly from the egg donor species, a true copy of the species we are trying to conserve; and does it matter if it is . . . ?” It’s a provocative question, but in the long run, scientists could keep the foreign DNA from spreading through a wild population by breeding the animals carefully. Since mitochondrial DNA is inherited entirely from the mother, all that researchers would need to do is prevent the female offspring of female clones from having kittens. Male offspring of female clones, and all offspring of male clones, could reproduce freely. ❧