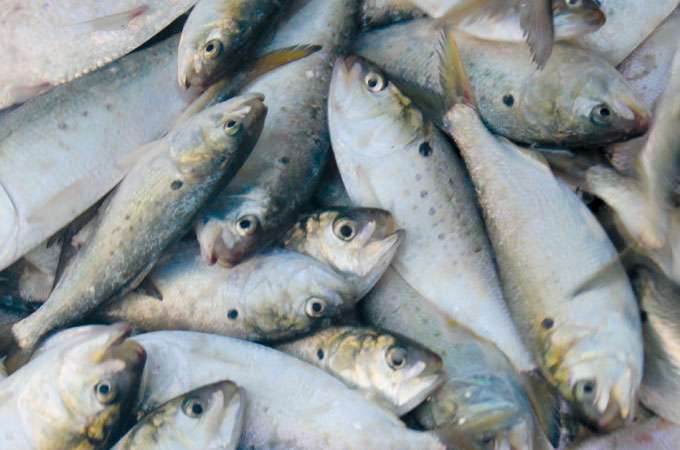 Stand Up for the Little Fish

Right after Richard Conniff’s story on the Atlantic menhaden fishery ran in our Winter 2013 issue (“The Oiliest Catch”), the Atlantic States Marine Fisheries Commission voted to reduce the total allowable catch for menhaden by 20 percent of the average landings from 2009 to 2011. “The Board has made a conscious decision to address the ecosystem services provided by Atlantic menhaden,” said board vice chair Louis Daniel of North Carolina in an ASMFC press release.

In a statement from Omega Protein, the fish oil company featured in Conniff’s article, CEO Bret Scholtes said that the most recent assessment of Atlantic menhaden may be underestimated. “We therefore believe these measures are premature, if not wholly unnecessary,” he said.

The public also had plenty to say about the issue. During the two-month public-comment period leading up to the vote, the ASMFC received 128,333 written comments from scientists, small business owners, recreational fishermen, and nature lovers wanting to weigh in on the importance of the oily fish.