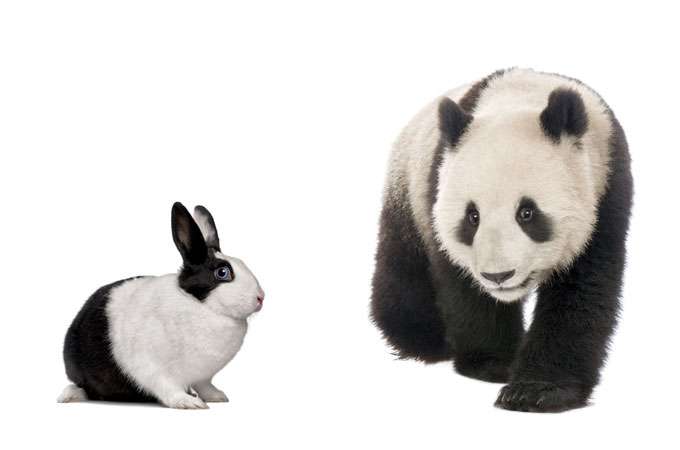 What to Look for in a Surrogate

There are many cat species—such as the Siberian tiger, Asiatic cheetah, and Amur leopard—that are both more critically endangered and more charismatic than African wildcats. So why did ACRES start with a small, relatively unknown, sandy-colored feline?

The decision hinged on a crucial but easily overlooked factor: the surrogates. When cloning an endangered species, scientists need to recruit animals from a closely related species to act as egg donors and surrogate mothers. So Dresser worked backward. She knew that domestic cats would be the best candidates for egg donors and surrogates—the animals, after all, were widely available and their reproductive systems relatively well understood.

The question then became: Which threatened cat species might make itself a comfortable home inside the womb of an ordinary tabby? Dresser assumed that the more closely related to a domestic cat she could get, the better—the more likely that the egg would respond properly to a foreign genome and that the cloned embryo would develop normally. Our friendly housecats are descended from wildcats (Felis silvestris) and easily interbreed with them, so Dresser decided to start there.

Before she began cloning, Dresser and her colleagues ran a simple test, transferring a normal African wildcat embryo into the uterus of a domestic cat. Two months later, the housecat gave birth to a healthy wildcat kitten, giving the researchers confidence that their interspecies cloning effort just might work. It did, of course, and Ditteaux, the world’s first wildcat clone, came along a few years later.

After African wildcats, the ACRES team pushed on, using domestic cats as donors and surrogates for species that are slightly more distant relatives—such as the Arabian sand cat and the caracal. How much farther out can they go? It’s not clear.

So far, interspecies nuclear transfer has been most successful when scientists use closely related critters. When Korean researchers cloned the gray wolf, they used dogs as egg donors and surrogates. The banteng—an exotic species of cattle—was cloned with the help of domestic cows, and the mouflon—a rare, wild sheep—with the assistance of domestic sheep.

Researchers have managed to create stranger mash-ups, creating cloned rat-cow, pig-cow, monkey-cow, monkey-rabbit, ibex-rabbit, mouse-pig, and horse-pig embryos, among others. But they haven’t managed to turn any of these embryos into real, live animals. Scientists would love to clone the giant panda and have tried using rabbits as egg donors, successfully generating cloned panda-rabbit embryos. They transferred thousands of these embryos into both rabbit and cat surrogates, but they remain panda-less. (Some embryos died shortly after implanting into the uterine wall, while others likely never implanted at all.) It’s impossible to say for sure why these experiments failed—cloning, in any species, is still an inefficient, failure-prone process—but the evolutionary and genetic distance between the species involved may well have played a part. ❧