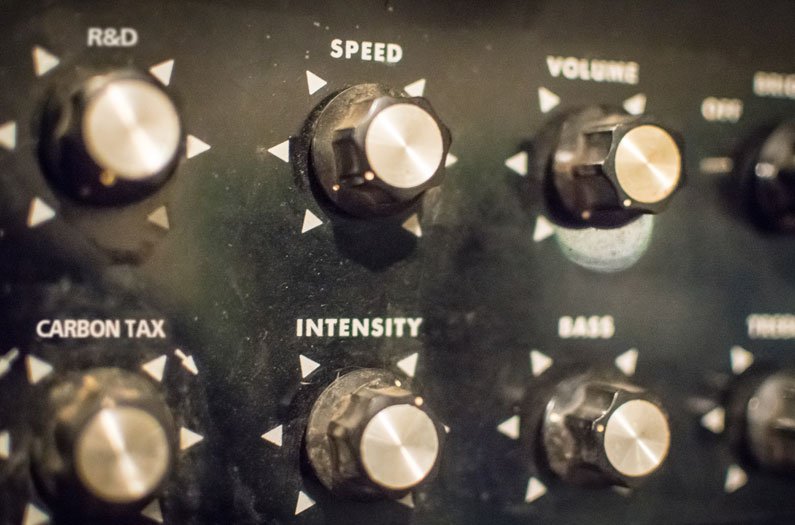 What’s the Fastest Way to an Energy Miracle?

First amp up R&D then fade in a carbon tax


The world is playing a rigged casino game. “Every year that we inject more CO2 into the atmosphere, we spin the planetary roulette wheel … and the more we continue increasing the emissions that warm the planet, the more the odds are stacked against a favorable outcome.”

So what’s the smartest way to play such a game? Or, more to the point: Is there a way to speed up a massive leap from dirty to clean energy sources that would otherwise take many decades? Many economists have recommended a carbon tax … but a carbon tax alone might cut economic growth unless governments agreed to spend the revenue in ways that would offset that effect. It would be slow to affect the pace of industrial innovation, which is crucial if noncarbon technologies are to develop fast enough to oust the carbon sort. Besides, simply using taxation to raise the cost of carbon-based fuels might backfire if it happened in some countries but not in others: industry might switch from the taxed countries to the untaxed unless some way could be found to impose carbon-related tariffs on goods and services produced with untaxed carbon

But in addition to these difficulties, a carbon tax might work slowly. Because little has been done to limit emissions in the past, and because industries producing and using coal and oil have enjoyed various financial privileges, innovation in dirty technologies starts out with an advantage. As a result, a small amount invested in dirty technologies brings a more certain reward than a larger investment in clean technologies. How to offset this handicap? A team led by MIT’s Daron Acemoglu has recently argued that the best way to replace carbon-based energy with noncarbon fuels might be to start off with a high level of government subsidies for research and development of clean technologies. (1) Over the course of half a century, these subsidies would be gradually withdrawn and a carbon tax introduced at rates that would build to a crescendo over a century or so before declining. The boost to R&D would speed up the switch to clean energy without cutting economic growth, as a carbon tax alone might do.

Thus the carbon tax would become an effective way to bring about the transition to clean technology only after enough R&D had been done to shift the incentives for innovation. Eventually, the tax could be withdrawn completely, because by then we would have reached a stage where it no longer paid to invest in the dirty technologies anyway (just as, at the start of the exercise, it didn’t pay to invest in the clean technologies).

This neat combination could have a heavyweight backer. In a fascinating interview with The Atlantic last fall, Bill Gates pointed to the huge importance of technological change to make an impact on climate change—and the difficulty of turning invention into speedy and widespread adoption. Whereas a new digital gizmo can be on every smartphone in the world within a few months, new energy generation takes decades to install. A new carbon-free energy source that cost the same as the carbon-belching sort would be uncertain, not tried and tested. And Gates pointed out that R&D in energy is low compared with the billions pumped by government and private investors into medical and digital technologies. So energy R&D is key: “I would love to see a tripling, to $18 billion a year, from the US government to fund basic research alone,” said Gates, who argues that government spends efficiently on basic science. It also needs to place many different bets—for instance, on storage (the huge weakness of solar and wind power), and on carbon-free fertilizers, and on big and small ideas that may help.

But there are snags, as Dieter Helm, professor of energy policy at Oxford University, points out. Acemoglu and his colleagues are right: the solutions to climate change will have to be solved by new technologies—“and they are coming thick and fast,” he says. “It is better to spend money on R&D than on things like windmills,” he says: wind power will never be a real solution until the huge problem of grid-wide power storage is cracked. And will subsidies deliver innovation? “Electric cars, mobiles, apps, smart grids, batteries, solar are all being driven by the market,” he argues. “Most government-sponsored successful R&D has come from the military in the US and to a lesser extent the UK, where the goal is clear.”

However, the MIT economists are on to something. Governments would certainly rather spend money on scientific research than raise taxes. The federal government has not raised its gasoline tax since 1993. How long might it take to push a carbon tax through Congress—let alone one that was guaranteed to rise each year for a century or more?

Dame Frances Cairncross is the former rector of Exeter College, Oxford University. Prior to her decade at Oxford, she was a journalist, spending 13 years at the Guardian as an economic columnist and 20 years at the Economist as a senior editor. 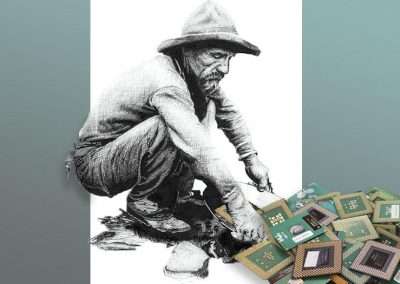 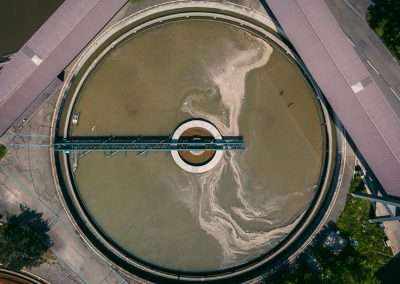 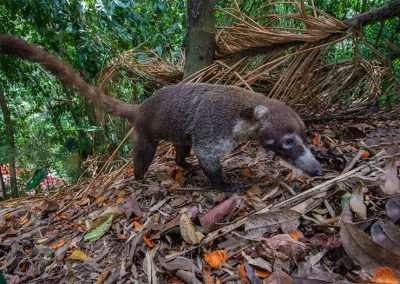