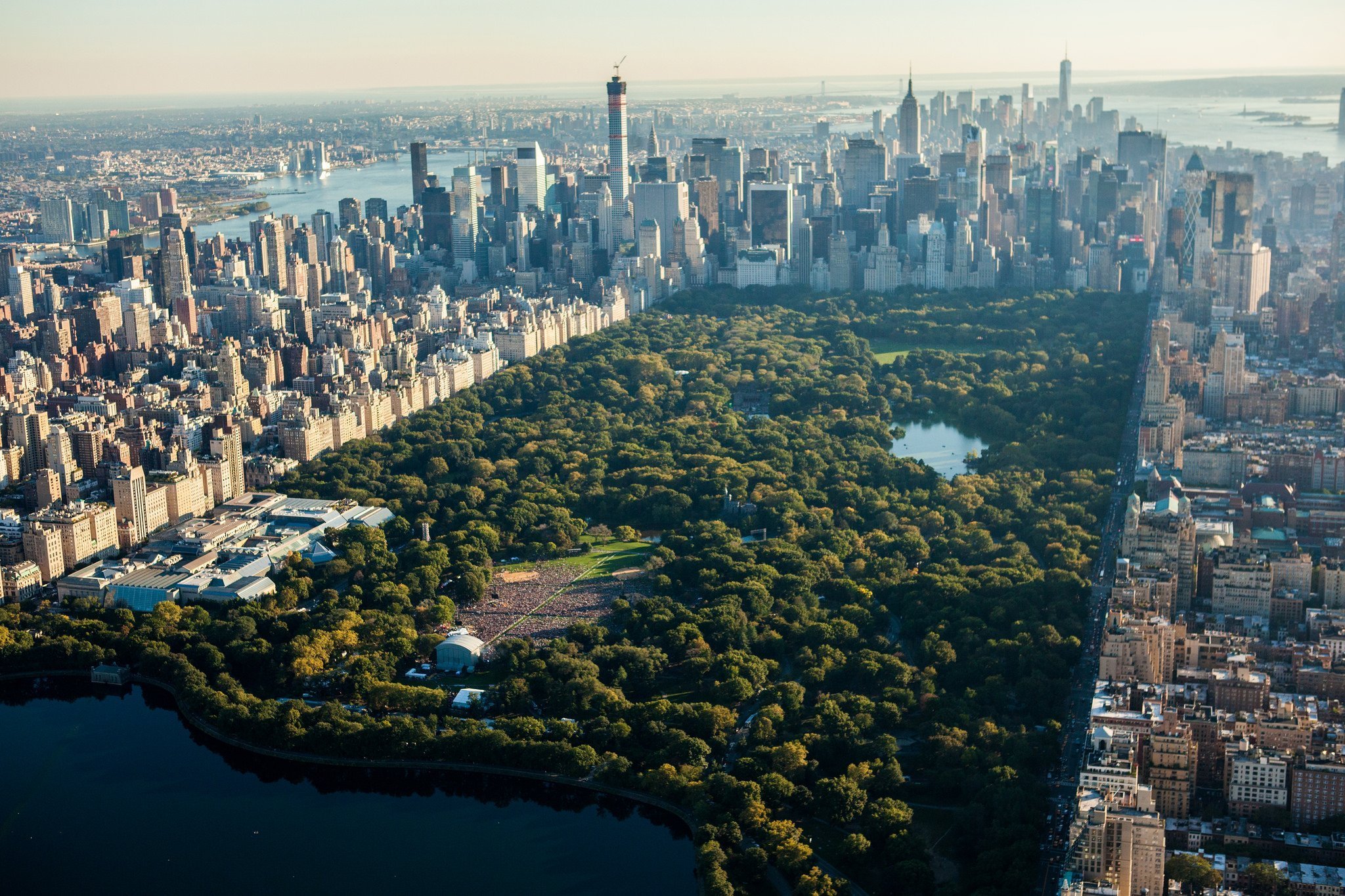 Looking for the next miracle drug? Try searching city soils

Soil bacteria in New York City parks produce molecules similar to antibiotics, anticancer agents, and other drugs in current use, suggesting that urban areas could be a good place to look for new drug prospects.
By Sarah DeWeerdt
November 29, 2016

Many drugs are based on molecules produced by bacteria. Previously, the search for such drugs has mostly focused on “pristine” environments in far-flung locales. But a new study shows that many useful molecules could already be, quite literally, at our feet.

Soil bacteria in New York City parks produce molecules similar to antibiotics, anticancer agents, and other drugs in current use, researchers reported yesterday in the Proceedings of the National Academy of Sciences.

The researchers collected 275 soil samples from parks in all five boroughs of New York City. They extracted DNA from the soil and analyzed the bacterial DNA present in each sample.

This analysis of so-called environmental DNA or “eDNA” enables scientists to identify potential drugs or other useful molecules produced by bacteria without having to grow the microbes in the laboratory – which is difficult or impossible in the case of many species.

The molecules encoded by the city park bacteria are distinct from already characterized ones, however, hinting that they could be a source of new drugs in these classes.

The city park bacteria also contain many DNA sequences that don’t match any known ones, and the molecules these sequences encode could also be useful in some way, the researchers say.

New York City parks are known to have a diverse microbial ecosystem. The new study adds to that view, finding that urban soils contain levels of microbial genetic diversity comparable to that found in non-urban soil samples taken from 96 locations around the United States.

The bacterial genetic sequences present in soils vary from park to park. And the urban samples are distinct from non-urban samples. This suggests that in-depth analysis of city soils could be just as promising as “bioprospecting” in remote areas.