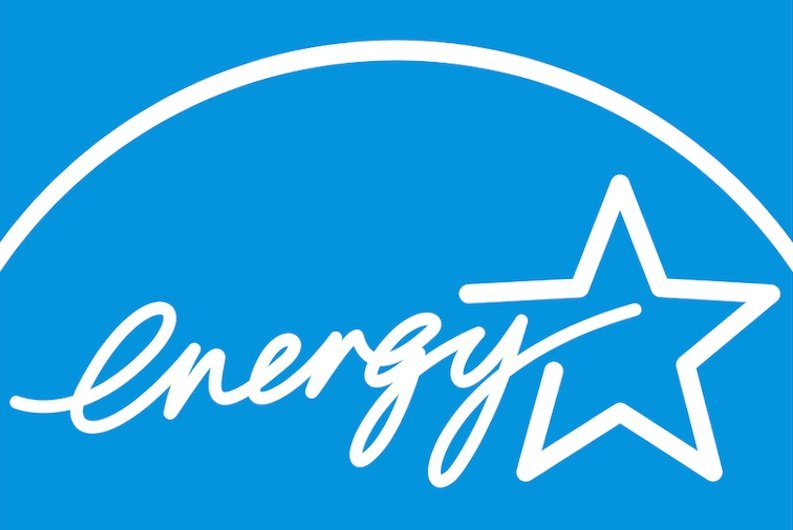 Energy-efficiency labels for buildings are working

Voluntary energy-efficiency labeling programs have brought energy savings of up to 30 percent in large commercial buildings in Los Angeles.
By Prachi Patel
March 30, 2017

Chances are, when buying appliances at the local home improvement store, you look for that blue-and-white Energy Star label indicating low energy use, which means more money savings for you. The Trump White House’s budget proposal would eliminate the popular voluntary labeling program, which covers appliances and equipment, as well as buildings.

A new study in Nature Energy shows that chopping the program could be a bad idea. Energy-efficiency labels have brought energy savings of up to 30 percent in large commercial buildings in Los Angeles, report researchers at the University of California, Los Angeles in the paper.

Buildings account for about one-third of the energy consumption and carbon emissions in the US. Three major certification programs attempt to reduce building emissions: the Environmental Protection Agency’s (EPA) Energy Star Program, the US Green Building Council’s Leadership in Energy and Environmental Design (LEED), and the Department of Energy’s (DOE) Better Buildings Challenge.

According to E&E News, the Energy Star program is the most successful voluntary energy-efficiency program in the world. It has saved consumers and businesses $34 billion in electricity costs and prevented more than about 300 million metric tons of greenhouse gas emissions in one year.

UCLA’s Omar Isaac Asensio and Magali A. Delmas sought to estimate the effectiveness of all three certification programs, which has not been done on a large scale. The duo analyzed monthly energy-use data on 178,777 commercial buildings in LA from 2005 to 2012.

They compared the performance of participating buildings against similar buildings that were not part of the voluntary energy-information programs. Using computer algorithms, the researchers matched buildings on a comprehensive list of characteristics such as occupancy, building quality, and operating expenses.

They found that all the programs seem to be working effectively in the most energy-intensive office buildings at the high end of the market, with energy savings ranging from 18 to 30 percent depending on program. LEED-certified buildings saved the most energy compared to uncertified buildings. This amounts to 210 million kilowatt-hours or 145 kilotons of carbon dioxide equivalent emissions per year. “Due to the long lifespan of buildings and retrofits, these savings are likely to persist, particularly in larger, more energy-intensive buildings,” the authors say.

The challenge now is to encourage more building owners and managers to participate in these programs. Non-participating buildings tend to be smaller, older, and in less premium locations, but they are greater in number and represent two-thirds of commercial building emissions.

The researchers argue that better policies not only at the local level, but also at state and federal levels, would help widen participation. That would help builders, owners, and residents save energy—as well as money.