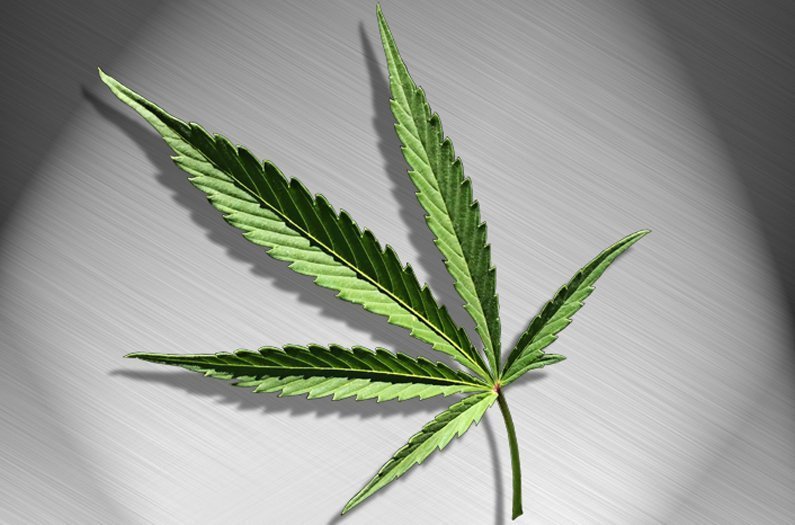 The environmental impact of marijuana

On election day in the United States, voters in nine states, including California, the most populous, will decide whether to legalize recreational marijuana use. Considering that four states and Washington DC already have these laws, and some 25 more have legal medical marijuana, observers are heralding this election day as a potential tipping point for marijuana’s future.

“This has been an overlooked agricultural frontier that not only has the potential for enormous economic impact, but that has environmental impact as well,” says Jacob Brenner, a professor of environmental studies and sciences, at Ithaca College in upstate New York.

Brenner recently co-authored the first-ever systematic survey of cannabis agriculture, focused on Humboldt Country, CA, an area that is probably the biggest cannabis-producing region in the world. For the study, published in Environmental Research Letters,  the researchers employed satellite images to estimate the amount of cannabis being produced and the potential impact it may be having in 60 randomly sampled watersheds in or bordering the county.

The researchers used high spatial resolution images from Google Earth to identify outdoor and greenhouse grow sites. They calculated the distance from these sites to roads, as a proxy for the potential of the grow site to lead to land fragmentation. They analyzed the slope of the grow sites to assess the potential for erosion, sedimentation and landslides. They also overlaid critical habitat of two endangered or vulnerable fish species—Chinook Salmon and steelhead trout which are sensitive to reduced water levels, pollution and erosion. The researchers estimated how much water withdrawals the grow sites could be making from these water sources.

The researchers found a total of 4,428 grow sites, and that grow sites were present in 83 percent of the sampled watersheds. More than 68 percent were in remote areas, over 500 meters from the nearest developed road. Twenty-five percent were within 500 meters of Chinook salmon habitat and 19 percent were that close to steelhead trout habitat. Twenty eight percent of the sites were located on gradients of greater than 30 percent, which was used as a proxy for potential for erosion, sedimentation and landslides. Researchers estimated that the grow sites they identified could be withdrawing 688,000 cubic meters of water a year. To put it in perspective, that’s how much water farmers use to irrigate a mere 40 hectares of almond crops, another fast-growing California crop. That said, Brenner points out that, as research shows, when it comes to the fish species in question, it isn’t just about how much water is used, but the timing and location of the water withdrawals.

Brenner says that there appears to be interest among growers to adapt more sustainable practices. California has passed laws requiring growers to seek permits to withdraw water and for municipalities to pass land use ordinances for cannabis production. That said, it is basically up to growers to comply or not, given the illegality of their operations to begin with. The good news is that the overall footprint of the sites is tiny, a mere 122 hectares. And that, says Brenner, gives Cannabis another potential if it’s sited well—to be a highly sustainable, land sparing crop.