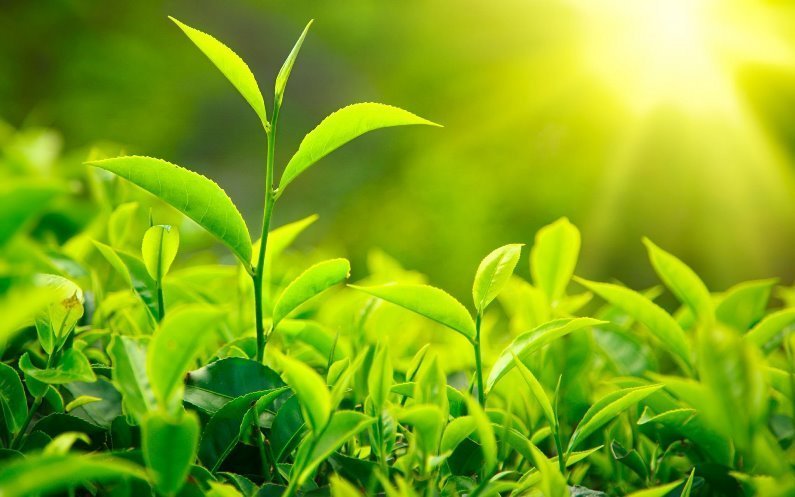 When plant leaves absorb too much sunlight, a mechanism kicks in that releases the excess energy as heat, rather than photosynthesizing it. While it prevents leaf damage, sometimes it is too much of a good thing. That’s because once a cloud moves in or another leaf casts a shadow, there is a lag time before photosynthesis ramps up again. This lag time can rob crops of 20 percent of their full potential in terms of yield.

Using genetic engineering, a group of researchers recently discovered how to reduce this lag and acheive an increase in yield. The discovery was made with tobacco plants (they are easy to work with), but the idea is to apply the technology to food crops to help meet growing food demand.

“Because the photoprotective mechanism that has been altered is common to all flowering plants and crops, the findings provide proof of concept for a route to obtaining a sustainable increase in productivity for food crops and a much-needed yield jump,” the authors concluded.

For the study, which was published recently in Science, the researchers modified a tobacco plant with genes that boost the naturally occurring levels of three key proteins involved in the response to different light levels. They then selected the most promising plants and ran experiments in which they abruptly changed light intensity. They compared the response of the genetically engineered plants to a wild type tobacco plant. They also ran field trials to see whether cutting this lag time resulted in bigger yields.

The researchers are now working to achieve the same results with food crops, but say that it could be two decades before the technology would be available to farmers. If it works, by expanding on this new frontier in science, they might be able to curb the expansion of the agricultural frontier.