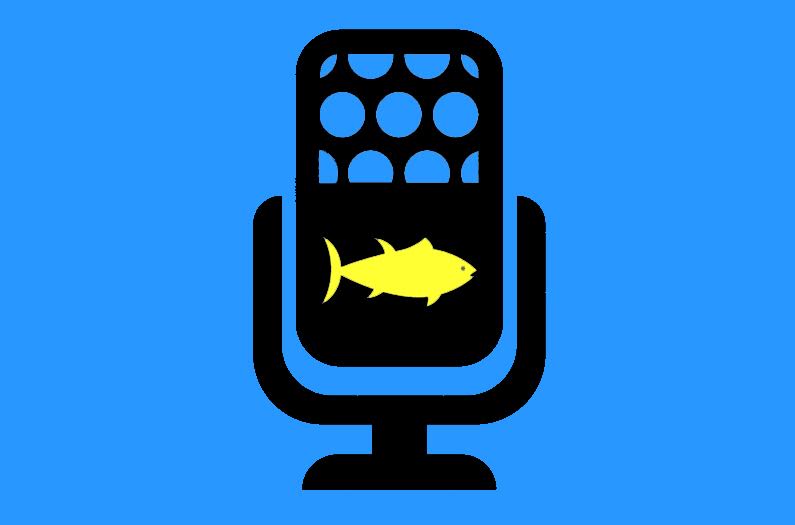 A cheap and efficient new tool uses fish mating calls to estimate their population numbers in a bid for more accurate and sustainable fishing quotas.
By Emma Bryce
June 16, 2017

What do fish sound like? When Gulf Corvina breed, their mating calls could be likened to an immense, underwater roar. Now, a group of researchers have found a way to use the deafening din to save these fish from exploitation. Using underwater microphones, they’ve developed a method for converting sound recordings of the fish’s calls into precise population estimates. Those could inform more accurate catch limits, they say, that would ultimately make corvina fisheries—and others—more sustainable.

Fish stocks worldwide are being depleted by overfishing, which often boils down to inaccurate population surveys that can lead to overly-liberal catch quotas. For the Gulf Corvina especially, overfishing over the last 20 years has taken its toll; the fish now has a vulnerable status.

Part of the problem for this species, the researchers explain in Scientific Reports, is that every year the entire population of two million corvina migrate to one spot in the Northern Gulf of California, Mexico, to spawn. There, males attract mates by producing their spectacular cacophony—so loud that fishers can easily locate them from the surface, and haul up more than a million over the course of three weeks. The researchers realized that if they could instead use the noise to monitor the population, there might be a solution for these fish.

Over the course of eight surveys in 2014, they used underwater hydrophones to record the corvinas’ roar at the Colorado River Delta where they spawn. The louder the din, the more fish there were assumed to be. But because of the way sound travels underwater it can be misleading, meaning the recordings alone couldn’t provide a dependable estimate. So the researchers paired them with sonar. This method pings sound waves into the water that bounce off objects and create a detailed picture of how many objects—i.e. fish—there are beneath the surface.

Sonar would be too costly to use for every population estimate. But in this case, the researchers only used it to sample the population size at different points in the survey, adding a layer of detail to the sound recording. If it worked, this would prove whether there was a link between more noise and more fish. And it did: “When all the fish are packed into the spawning grounds and males are chorusing during the peak spawning activity, we find a tight correlation between sound and abundance,” says co-author Brad Erisman from the University of Texas Marine Science Institute. “Now you can imagine a situation, if it’s predictable, [where] you can just have the underwater microphones out there,” he says. “Because you know this sort of sound intensity and this loudness corresponds to about this many fish. Then you have a very powerful monitoring capability.”

The researchers were thus able to determine that at peak spawning, there were between 1.53 and 1.55 million corvina in the delta. Compared to more traditional surveying tools, the advantage of this method, they showed, is its cost-effectiveness and efficiency. Hydrophones can easily and regularly be deployed to monitor the population, which could inform more accurate catch quotas and move the fishery towards sustainability.

As a tool, it also holds promise for other species. Commercial fish like pollock, cod, haddock, and grouper all produce calls during spawning. Now the researchers say they’re looking into how their method could be used to set sustainable catch limits for those species, too.