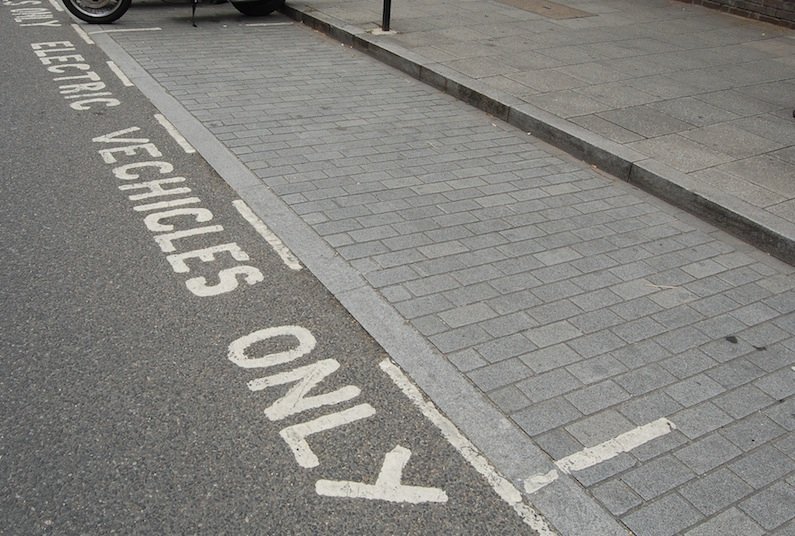 Battery vs fuel cell: Which electric vehicle is better?

Battery-electric cars would be better at cutting carbon emissions, and at a lower cost than fuel cell vehicles, too, researchers find.
By Prachi Patel
December 1, 2016

Electric vehicles can run on either rechargeable batteries or fuel cells that convert hydrogen into electricity. Both have zero tailpipe emissions. But when it comes to long-term sustainability, one is a clear winner, according to a new study.

Battery-electric cars would be better at cutting carbon emissions, and at a lower cost than fuel cell vehicles, too, researchers report in the journal Energy. That’s mainly because hydrogen fueling stations are much more expensive to install than battery-charging stations.

Carmakers seem to have taken sides in the EV debate. Battery-electric cars from companies like Chevrolet, Nissan, and Tesla are already on the market. Leading carmakers Toyota, Honda, and Hyundai, meanwhile, have been enthusiastic proponents of hydrogen fuel cell cars. Fuel cell technology has the advantage of a quick fill-up time of minutes as opposed to the hours-long charging time that batteries need. But the lack of hydrogen infrastructure is still a key hurdle.

Researchers at Stanford University and Technical University of Munich in Germany set out to analyze how large-scale adoption of both types of EVs would affect total energy use in transportation and buildings. They focused their analysis on Los Altos Hills, a California community of 8,000 residents that has one of the largest shares of solar power generation and EVs in the state.

The team considered various hypothetical test scenarios from 2025–2035. These scenarios assumed widespread adoption of EVs, as well as solar power and solar-generated hydrogen that are cost-competitive with the electric power grid.

The researchers used a computer model to assess the most cost-effective way to meet the community’s energy demands. They fed the model with data on the community’s daily energy needs, the cost of making solar panels, batteries, and producing hydrogen, and the expense of building energy infrastructure.

Read more:  If 20% of Americans swapped red meat for poultry once a day, it would cut national dietary emissions by 10%

Battery EVs turned out to be the winners in the analyses. To be cost competitive, fuel cell cars would have to be priced significantly lower than battery-powered EVs, said lead study author Markus Felgenhauer, and that is unlikely to happen in the foreseeable future. “Investing in all-electric battery vehicles is a more economical choice for reducing carbon dioxide emissions, primarily due to their lower cost and significantly higher energy efficiency,” he said.

The researchers plan to analyze larger community networks next.