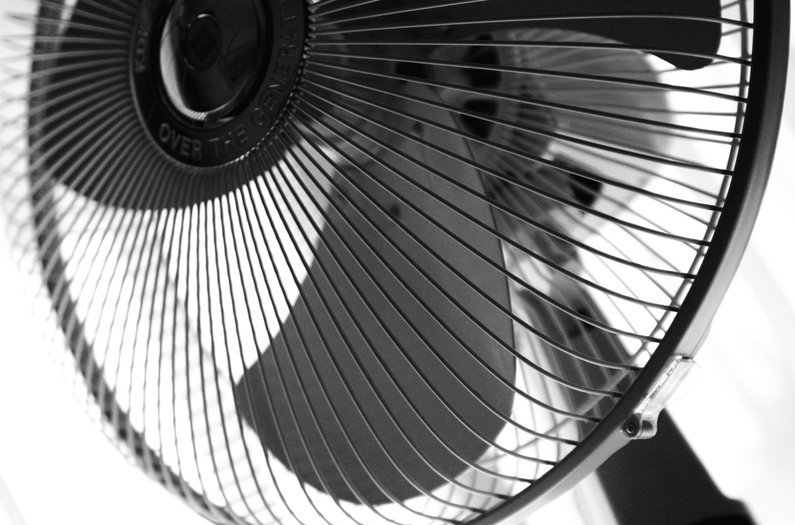 A warming climate is likely to place much greater stress on the US electrical grid than has been recognized in the past. The real issue is the extreme needs for electricity on the hottest days.
By Sarah DeWeerdt
February 7, 2017

A warming climate is likely to place much greater stress on the US electrical grid than has been recognized in the past, according to a study published yesterday in the Proceedings of the National Academy of Sciences.

It’s well known that climate change will increase the demand for electricity for air conditioning and other means of cooling. But past studies have mostly focused on overall or average electricity use.

The real issue is the increased intensity of peak demand, the researchers say—the extreme needs for electricity on the hottest days.

To understand this, the new study uses much more detailed, fine-scale data than in past investigations. The researchers looked at daily energy demand between 2006 and 2014 for 166 local areas across the US. They matched this with local climate records to build a model of how electricity demand depends on temperature in different regions of the country.

Next, the researchers used climate models to predict day-to-day temperatures for each region by the end of the century. In turn, this enabled them to calculate how much average and peak electricity demand would increase due to climate change.

In the modest warming scenario, the number of days above the current 95th and 99th percentile of energy demand will increase by 153 percent and 389 percent respectively. “That is, levels of demand that are currently considered unusually high will become much more common, even absent changes in population or income,” the researchers write.

The increases in peak electricity demand due to climate change will be greatest in the southern US. In contrast, peak demand could actually decrease in the Northwest, due to fewer cold days and consequent lower power needs for heating.

Such results suggest that different regions of the country will need different climate change adaptation strategies.

Aside from building more power plants, strategies such as increased solar production; improvements in storage capacity through better batteries, or using electric vehicles to store electricity; and surge pricing that encourages consumers to shift some of their electricity use to off-peak hours could help smooth out some of the demand, the researchers suggest.

Source: Auffhammer M et al. “Climate change is projected to have severe impacts on the frequency and intensity of peak electricity demand across the United States.” Proceedings of the National Academy of Sciences. 2017.