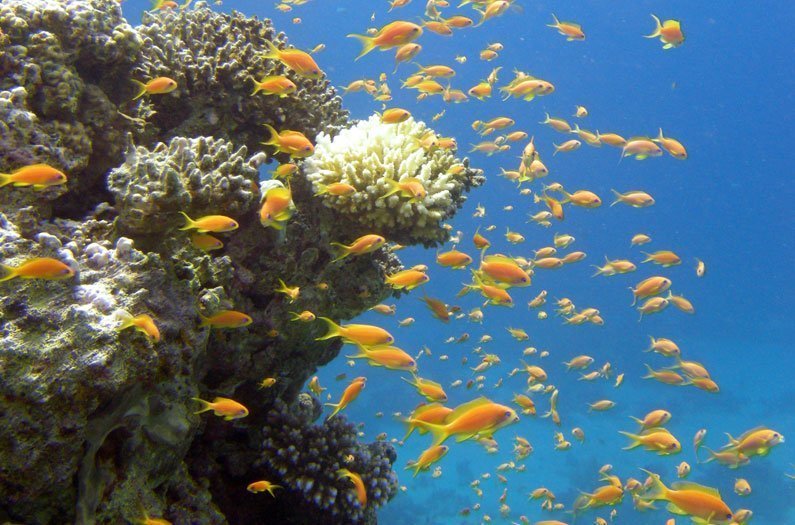 Discover more:  How do renewable energy sources hold up in a warming world?