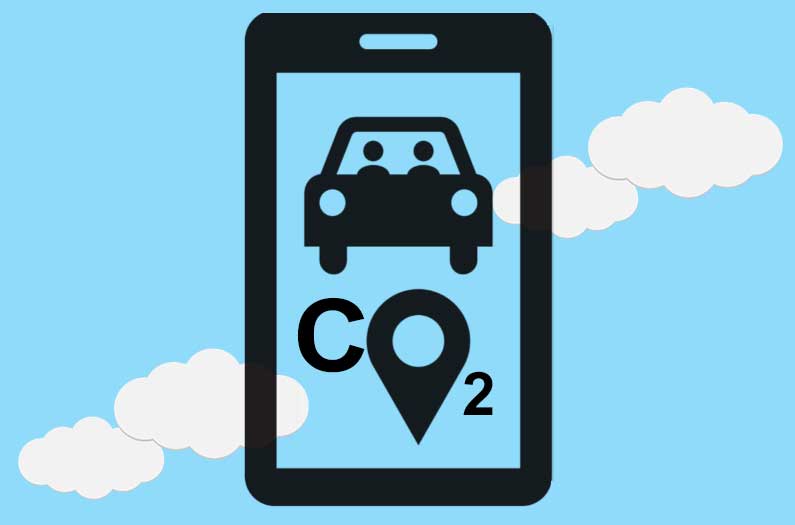 Ride-hailing has a climate problem

Ride-hailing has a bigger climate-warming impact than you might think, but there are ways to reduce it.
By Prachi Patel
March 5, 2020

The sharing economy, in which people rent goods, cars and homes instead of owning them, is thought to cut down energy consumption and reduce climate impacts. But that might be a myth at least for transportation, shows a new report.

Ride-hailing trips on services such as Uber and Lyft create about 70 percent more pollution on average than the trips they replace, according to the analysis by the Union of Concerned Scientists. “In communities across the country, ride-hailing is increasing vehicle travel, climate pollution, and congestion,” the authors write.

Since Uber’s debut a decade ago, the ride-hailing and sharing industry has grown explosively around the world. These services are making it easier than ever to keep your car at home or not buy one in the first place. But they are a climate problem for two reasons, the report states. One is that they increase the number of car trips overall, by steering people away from walking, biking, taking public transport, or just skipping the trip. The other reason is that ride-hailing increases the number of miles a car travels to get from place to place between passengers.

Ride-hailing generates 47% more emissions than a personal vehicle trip in a similar fuel efficiency vehicle, the numbers showed. A pooled ride-hailing trip, however, creates about the same emissions as a private car trip.

Read:  What if we tracked a species recovery not just its extinction risk?

The scientists suggest two key ways for ride-hailing companies to reduce their emissions. One is a turn to electric vehicles and the other is to increase the share of car-pooling. “If ride-hailing companies switch to EVs and increase the share of pooling to 50 percent, emissions would be 52 percent lower than the displaced trips,” the authors say.

They also urge policymakers to improve mass transit, improve walking and biking infrastructure, and enact laws that would help to electrify ride-sharing fleets.