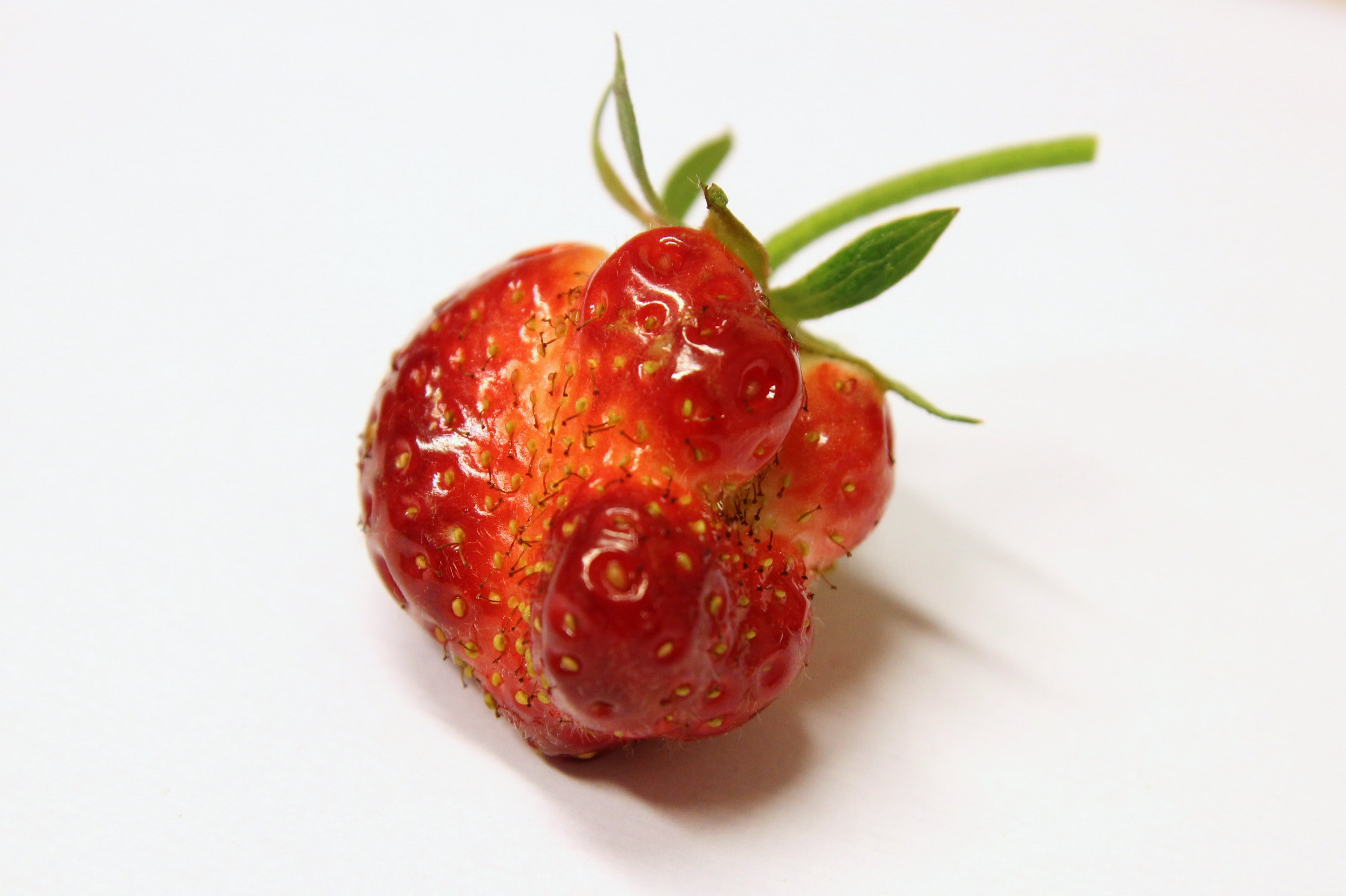 The greenest way to be healthy? Opting for ‘ugly’ fruit and veg

Healthy, plant-heavy diets are often lauded for being sustainable. But a new study shows they might not be quite as green as they seem.
By Emma Bryce
April 27, 2018

Healthy diets high in fruit and vegetables are associated with greater amounts of food waste, says a new study–running counter to the idea that a plant-based diet is unquestionably better for the planet.

The PLOS One study set out to examine the link between diet quality and environmental impact in the United States–something that hadn’t been done before. Its researchers found that overall, US consumers waste almost a pound of food a day, with fruit and vegetables making up the lion’s share: these foods accounted for almost 40% of the waste, followed by dairy products, meat, and grains.

The predominance of wasted fruit and veg likely comes down to how rapidly it spoils, and other complex consumer factors like the widespread rejection of misshapen, bruised and damaged produce. The study found that healthier diets high in this fresh produce were associated with greater levels of water and pesticide use than diets containing less fruit and veg–pointing to the resource intensive nature of crop farming.

Despite the fact that healthier diets take up comparatively less land than lower quality diets with less fresh produce, fruit and vegetable losses also equate to a much higher wastage of land overall, the researchers found. Wasted fruit in particular accounted for more than 60% of the land area dedicated to fruit production in the United States. For vegetables, that figure came to more than 50%–making plant-based diets some of the most inefficient of all, in land use terms.

Overall, the study showed that 30 million acres of land is used up annually to grow all the wasted food in the US, a figure that makes up seven percent of the country’s cropland area overall. An astounding 4.2 trillion gallons of water was showered on land growing food that ultimately ended up in the trash. And, about 1.8 billion pounds of fertilizer and 780 million pounds of pesticide was applied to wasted land–with fruit farms using up the largest share of those wasted pesticides. Collectively, all this wasted food came to the equivalent of almost a third of the average daily calorie intake in the US–revealing just how much more food would be available if it were rescued from the bin.

To make these estimates, the researchers combined US datasets on per capita food waste in the United States, food consumption, and diet quality. Then they plugged it into a model that simulated the amount of land, water, fertilizer, and pesticides that would be used to generate this wasted produce–allowing a dietary breakdown of impact.

The results suggest that while meat gets a bad rap for its environmental footprint, we may be too blithely overlooking the impact of plant-heavy diets. And yet, no one’s trying to demonise healthy food: instead, the researchers suggest we find solutions that align healthy diets with food waste prevention.

Luckily, several impressive innovations are already trying to accomplish this–from more accurate sell-by dates on food, to better refrigeration techniques, and even sensors that detect when produce is perfectly ripe. The role of the consumer in all this? Seeing the beauty in ‘ugly’ fruit and veg.